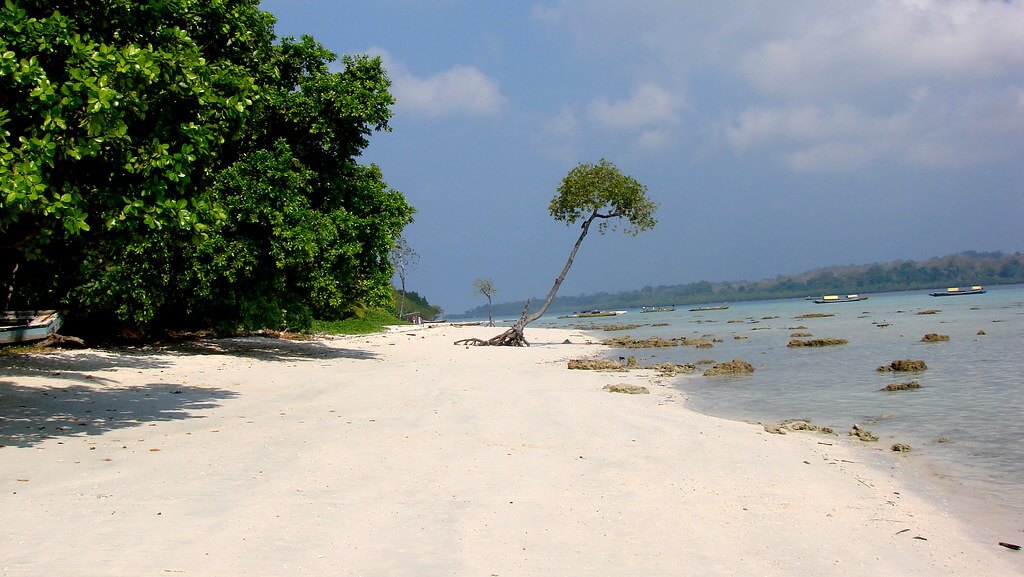 Do you love blue seas and Virgin Islands? Well, this must be such an obvious question for an obvious answer that we all know. Of course, everyone likes to be around blue seas and what better than planning a family trip or a honeymoon to the gorgeous Andaman and Nicobar Islands? Also tagged as one of the most beautiful locations in India, it is located at a distance of 1400 kilometers from the eastern coast of the country. It is a union territory and has in total, 572 islands. The interesting part about these islands is that only a few have people living in them. Precisely, only 37 islands have human population. This indicates how virgin and untouched the other islands must be. This is also a reason that people like to go on an adventure trip to these islands for some serenity.

Andaman and Nicobar Islands have a lot in store for you. It is like the Pandora’s Box waiting to be opened by the travelers. There is not a soul who hasn’t loved being in these islands for some fun time. If you have only heard good stories and have been fancying about being to this union territory, you must visit now by booking your travel package.

Bhubaneshwar is the closest city with a distance of 1197 kilometers from the islands. The distance from Kolkata is 1287 kilometers, from Andhra Pradesh, it is 1470 kilometers, and from the capital of the country that is Delhi, the distance is 2482 kilometers approximately. Of course, there are cities that are closer to the island and they are Havelock Island, Diglipur, Long Island, Ross Island and more. Technically, they are islands and not cities.

One should have a minimum budget of Rs 8000 for a two days trip to this place. Yes, even the minimum budget is on the higher side, but trust us, it is worth the spend. The rest depends on how you spend your money, the budget can go beyond that and in tens of thousands depending upon how and where you want to stay and things you want to experience and cover.

Things to do in Andaman and Nicobar Islands 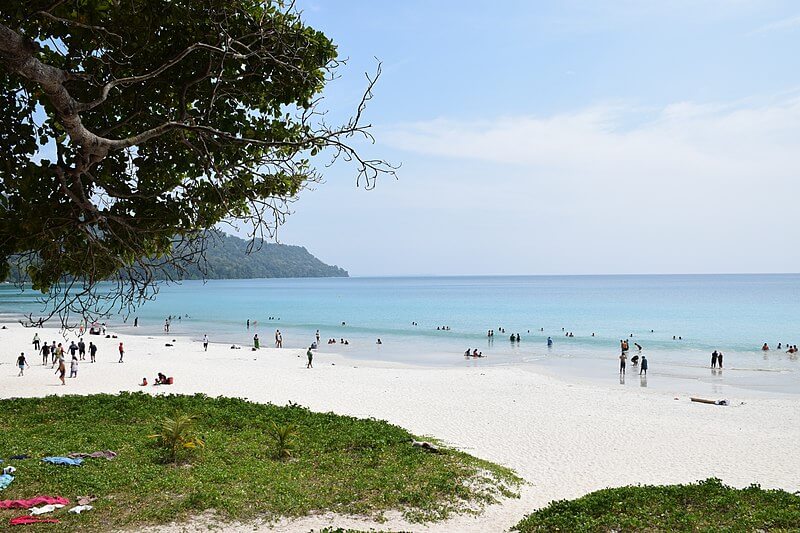 Close to Port Blair, Havelock Island is one of the most popular of all the islands. You will see that this island has more population than any other owing to its beauty and the adventure activities one can enjoy like surfing, snorkeling, and scuba diving just to name a few. One has to take a ferry ride from Port Blair to reach this island. The time that you may have to spend is two to three hours.

Have you heard of Kaala Pani? One of the most popular jails in India. The jail was built during the British rule to prison convicts. Many had been jailed during the Independence struggle too; a few names are Batukeshwar Dutt and Veer Savarkar. The name “Kaala Pani” has been derived from Sanskrit implying Death Water. If you want to see how this jail looks like, you can place it on your must-see list. 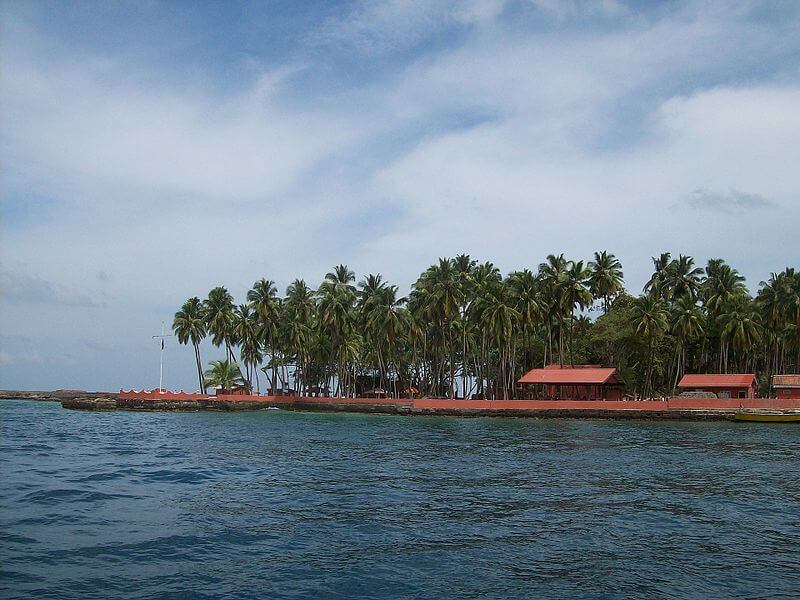 Another island that you can visit after the popular Havelock is the Ross Island. It is also a few kilometers from Port Blair, this island is calm and serene with date palm trees all around the coast. If you are on an adventure trip with friends, have that adventure being here. Before the earthquake on 1941, this island was the administrative headquarters of the British and the remains like Church, Swimming Pool, Home of Chief Commissioner can all be still seen their, or at least what remains there of them.

ne of the highly rated islands in the cluster of islands of Andaman is Neil Island. Compared to other island especially Havelock, this island is less populated and therefore one of the cleanest and calm of all.

There is a Little Andaman within the Andaman and Nicobar Islands and you must visit this little one. Although known as the Little Andaman, it ranks fourth in its size. It is situated in the end of the southern region of the Archipelago and is known for its crystal clear water and also houses rare species of turtles. Apart for this, the island also have some waterfalls… now who would not like to see waterfalls on an island. 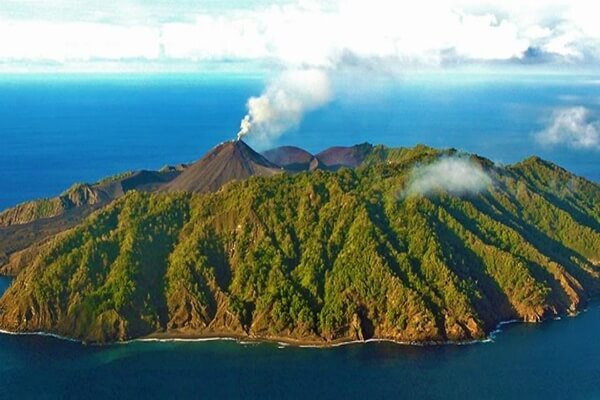 This island is famous for housing an active volcano. This is the only one confirmed active volcano in South Asia and this is big. This island is at a distance of 140 kilometers from Port Blair. The active volcano is less than a kilometer away from the shore of this island, and you will need prior permission from the local forest department in order to indulge in sightseeing around the island, and there will be number of boats and ferries that will happily take you close to the island, however docking of boats is not allowed at the island due to unpredictable nature of the volcano. However, we cannot assert on it much, but the view from the closest permissible limit is just mesmerizing. 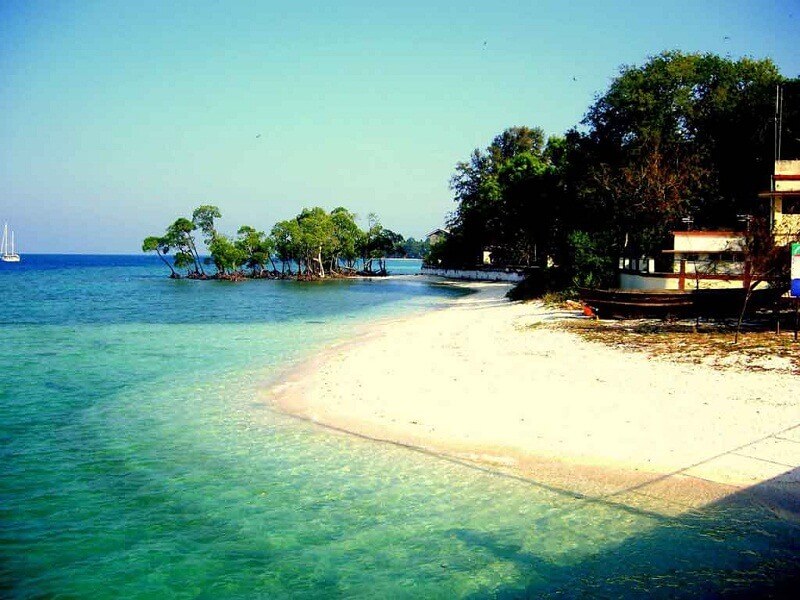 This island is one of those islands that has minimal things for your adventure. The island is deserted and looks beautiful with that desertion. Most people like to go to this island for camping and carry their food along. Adventure trip lovers will find it interesting. 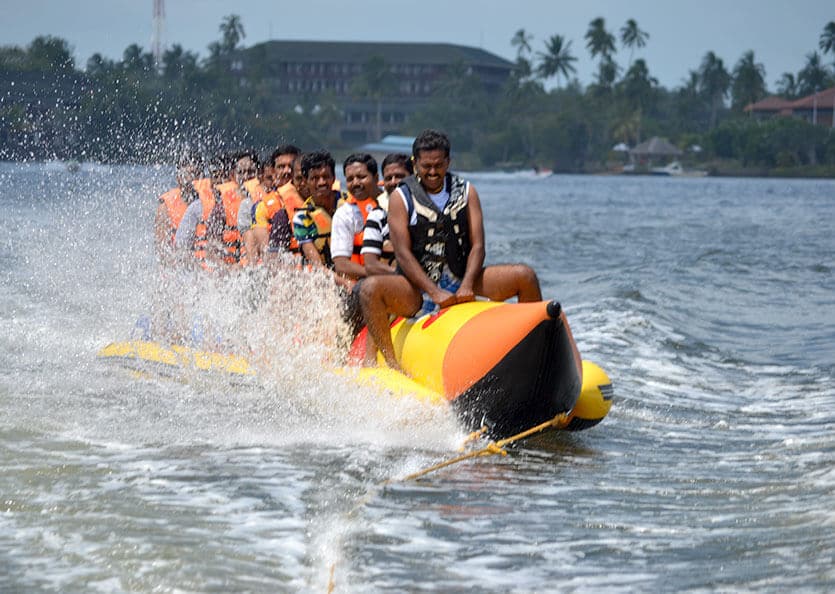 There are many activities that one can undertake when on their trip to this group of islands. Scuba diving, snorkeling, fishing and more. In fact, there is a complex known as Water Sports complex in Port Blair that helps you get your desires of water sporting fulfilled. Get your adventure side out although on a family trip and make the trip the most adventurous one.

As mentioned, there are many islands that one can visit there. Some of the names are Viper Island, Baratang Island, Rutland Island, Parrot Island, Jolly Buoy Island etc. There are also beaches that you may want to visit for relaxing.

How to Reach There?

When you plan your trip to Andaman and Nicobar Islands, you will know that the only route to these islands is either by air or water.

Flights are available from Chennai and Kolkata for Port Blair Airport which is Veer Savarkar International Airport. To commute between the islands, you can choose ferries as your local means of transport.

The time from October to May is considered to be the best for your trip to this union territory. You should avoid Monsoon when the waves may be chaotic and also rain may ruin your adventure.

Enjoy the bright blue water and water sports that will bring out the adrenaline your require. 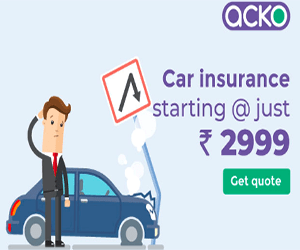